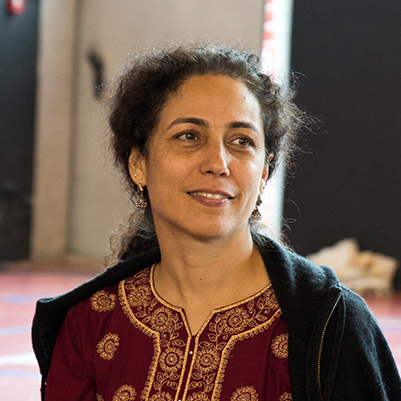 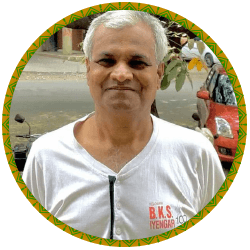 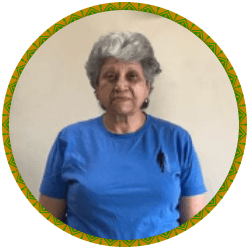 David Meloni has been awarded the highest certificate possible in the Iyengar system. He is also the director of the IYENGAR® YOGA Rahasya Center in Florence, Italy. He leads teacher training programs and conducts seminars throughout Europe, Asia, North and South America.

Most recently, in January 2018, he was awarded by Geetaji the maximum level certificate, “Advanced Senior level II” in the Iyengar Yoga system. He is the only individual in the world to have obtained this designation.*

Since 2003 he travels regularly to Pune, India to study at the Ramamani Iyengar Memorial Yoga Institute. During his time there, he studied with Guruji, B.K.S. Iyengar and Geetaji until they passed (on the dates August 20th, 2014 and December 16th, 2018, respectively). He continues to be a student of Prashantji, B.K.S. Iyengar’s son.

*From July 2020 with the merger of the certification levels by the Iyengar family, the “Advanced Senior Level II” certificate is currently Level 4.